Follow the ancient Via dei Monti to Piedi di Fontona. From there the path climbs up to Chiesanuova, a linear terraced village already documented since 1165. In the upper part of the town is the church of San Nicolò di Bari (13th century) of Romanesque structure with a single nave, with extensions of the centuries. XIV and XVIII. Inside, interesting works from the 16th and 18th centuries are preserved. Leaving Chiesanuova, one quickly reaches Legnaro, home of Domenico Viviani (1772-1841), professor of botany and founder of the Botanical Garden of the University of Genoa. The village is structured in three nuclei at the center of which is the church of San Pietro (news from 1235). The oratory of the Madonna delle Grazie below preserves a valuable 16th century panel attributed to the so-called Maestro di Legnaro.

Royal Academy of Music of London: The magic of Italian opera.

The Royal Academy of Music in London is the most prestigious music institution in the United Kingdom. With the Julliard School of New York it is considered a world-class center of excellence in which musicians from all over the world study and perfect themselves. To be admitted to the courses of the Royal Academy you must pass very strict admission examinations.

Iain Ledingham, a well-known pianist and conductor, is a professor at the Royal Academy of Music in London, where he deals with young opera singers. Among the various works he directed Falstaff, Le Nozze di Figaro, La Finta Giardiniera, Il Mondo della Luna. Also active in the field of choral music, he has often performed the great repertoire of Oratori per Coro and Orchestra.

In the Legnaro concert the soloists of the Royal Academy of Music in London present a program of arias, duets and ensembles from Italian operas.

At the end of the concert you can taste some dishes and products of the Ligurian culinary tradition. The evening menu includes pansoti with walnut sauce (fresh homemade pasta), salty rice cake and a homemade typical cake. We’ll be obviously drinking the wine of the Levanto valley.

Il rientro è previsto per le ore 22.00 circa in pulmino. 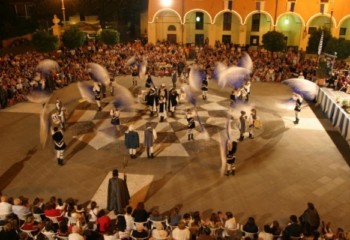 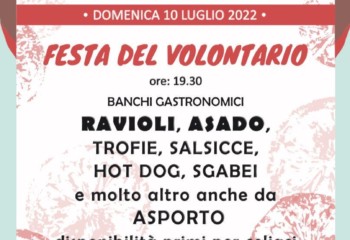 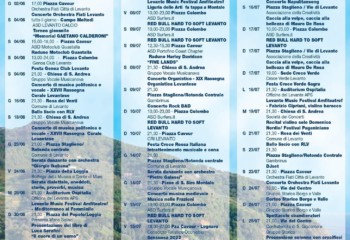