NiccoRock Paganini- The Devil’s Bending is GnuQuartet’s tribute to the music and to the human and artistic figure of Niccolò Paganini. Nightmare of the academic students, unreachable athlete of the four strings, wonder of nature, dark public figure has marked the history of the musical 800 like no other.
The suggestion to approach Niccolò to the Rock, suggested by the exhibition, translates into a parallel musical work in which the Paganinian themes explode in the rhythmic and pressing language of popular music.
The Capricci, the sonatas for guitar and violin, the concerts lose the virtuous connotations and the graceful nineteenth-century dialogues and reveal the most energetic and simple soul. Themes written to be remembered and hummed by amateurs of the time find, in an almost song form, a new, electrifying vitality.
An original and curious work, far from stereotypes and simplifications, a gamble perhaps, for academic purists, a game full of respect and affection for the first rock star of all time. Niccorock Paganini!

They met in 2006 at the National Theater of Milan for a special evening dedicated to Fabrizio De André’s birthday, giving away the GnuQuartet project and making 7 albums to date, with original songs and reworkings. During these years they have collaborated in the creation – during the writing, arrangement and recording – of many record works, film soundtracks and television themes. Many participated in television and radio programs and major international festivals including European Jazz Expo, Sildajazz Festival of Haugesund, Carinthian Summer Music Festival, Venice Jazz, MITO Settembre Musica, Festival del Mediterraneo, I Suoni delle Dolomiti and the Sanremo Festival in 2011 , where they performed with La Crus. In the summer of 2013 they were guests of the Negramaro at the San Siro and at the Olimpico. 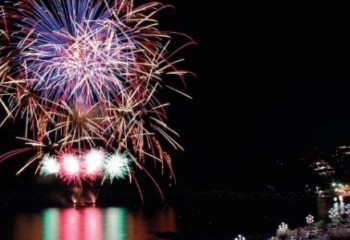 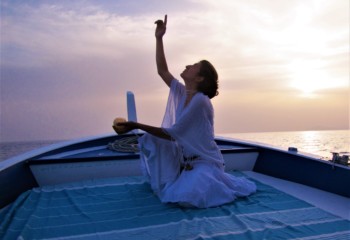 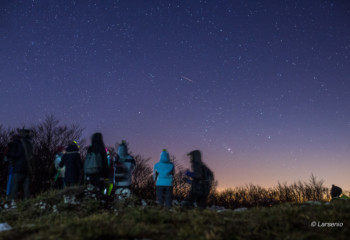