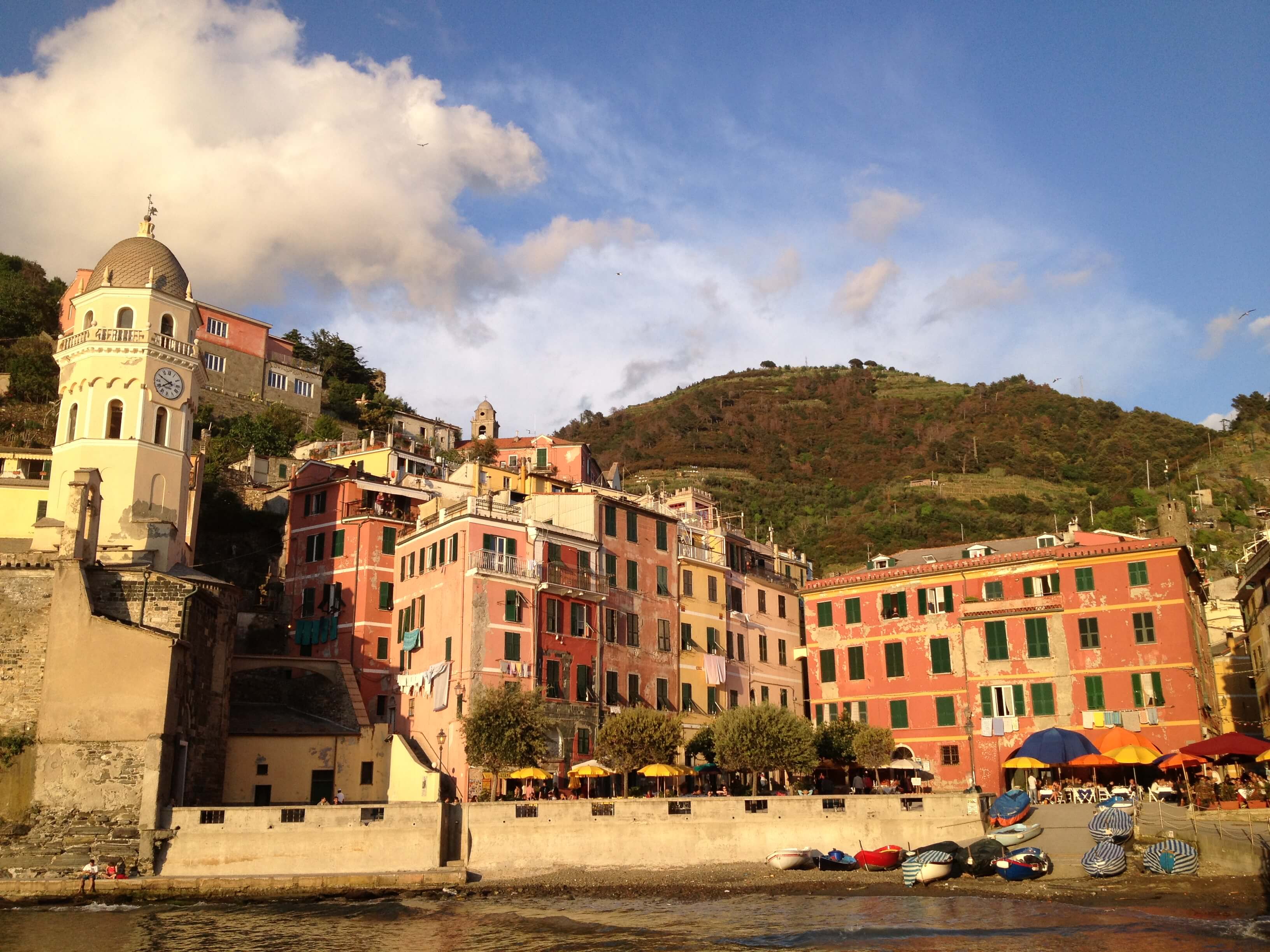 Levanto is often chosen as a base to visit the Cinque Terre outside the confusion and crowds that flow into this area especially in high season.

Obviously if you are a regular reader of our blog you know that even here in Levanto there is a lot to do and see and we are proud of it, but there is no denying that it is actually a strategic location to visit the Cinque Terre.

That’s why today we want to take you to Vernazza, one of the Cinque Terre villages, the second starting from the west just after Monterosso.

Vernazza is part of the Cinque Terre National Park and is considered one of the most beautiful towns in Italy. Let’s get to know it more closely. From Levanto to Vernazza: how to get there

The easiest and cheapest way to get from Levanto to Vernazza, as well as to all the Cinque Terre villages, is by train, which in about eight minutes (which become five if it does not make other stops) will take you from station to station. There are more than twenty trains a day, at times ranging from morning to night.

During the summer (consult this post to know the date of reopening of the service), there is the possibility of reaching Vernazza from Levanto by boat, the same that also brings the other villages of the Cinque Terre. The price is higher than the train but gives you the perspective of the Cinque Terre by sea, as well as being very impressive.

There are no buses between Levanto and Vernazza. Moving between the Cinque Terre by car, especially in high season, is an option to be discarded if possible because of the shortage of parking.

If you love sports, the greener option is not missing: get to Vernazza on foot or by bike ! The first section leads to Monterosso, and from here it continues along the Sentiero Azzurro, the most famous of the Cinque Terre trails. The first section, despite the difference in height, is easy to access even for those who are not well trained and is immersed in the Mediterranean vegetation with splendid views overlooking the sea and surrounded by terraces. Between Monterosso and Vernazza there are other 3.3km, which are covered in 80-120 minutes. From Levanto to Vernazza: what to see

Vernazza was born as a fishing village perched on a rocky outcrop overlooking the sea.

Despite the great influx of tourists in these years and the inclusion by UNESCO in the list of World Heritage Sites since 1997, Vernazza maintains its nature as a fishing village surrounded by nature.

Its charm is given by the colorful houses that they follow one another up to the small port where the ships and goiters moor, from the castle in an elevated position, from the narrow caruggi and from the steep terraced hills that surround it.

From Vernazza you have the first news around the year 1000, then under the Republic of Genoa was one of the main coastal bases for the conquest of the eastern Liguria, of which today there are still visible traces of the walls, a bastion and the lookout towers over the sea.

The town winds around a central street from which the characteristic alleyways with steps leading down to the square of the port. On one side, built on a rock, we note the Parish Church of S. Maria d’Antiochia begun in 1318 and dedicated to the patron saint of the municipality. Remodeled and enlarged during the 16th and 17th centuries and restored in the second half of the 1900s, the church in Gothic-Ligurian style has a beautiful bell tower with an octagonal base and an interior with three naves. At the end of the gulf opposite the church, stands the imposing Doria Castle and the Belforte tower, a military lookout point. The Doria Castle was built in the eleventh century on the top of the promontory surrounded by the sea and was part of the defensive system that was to protect the village from the raids of the Saracen pirates. It is worth going up to the Castle (now the exhibition site) to observe the wonderful panorama.

The Torrione di Vernazza, instead, is located on the opposite side of the Castle inside the garden of the convent of San Francesco. It is a fortified work from which the walls that surrounded the city began. The church, now deconsecrated, is home to musical and theatrical performances and exhibition spaces, while the convent complex is the town hall.

If you like walking, along a paved path of a couple of kilometers you arrive at the Sanctuary of Nostra Signora di Reggio in the locality of the same name. The path starts from the train station and is surrounded by old trees. The sanctuary is part of the “Sanctuaries of the Cinque Terre”. 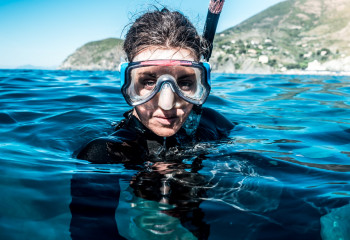 by the Crowded Planet   Liguria is kind of a second home for me. Every single summer, my family travelled… 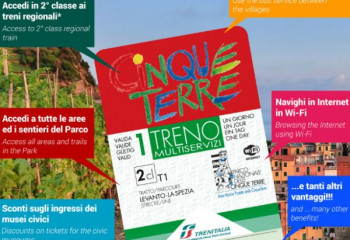 Cinque Terre Card: how it works, where to buy it and prices 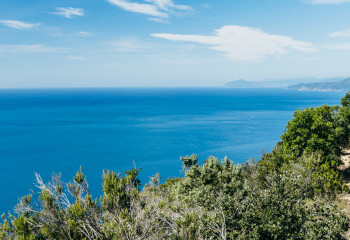 Hiking around Levanto: from Punta Mesco to Colla Bagari

Put a rainy spring day but not too much, wet roads not suitable for the bike add the fact that…