The Sanctuaries of the Cinque Terre 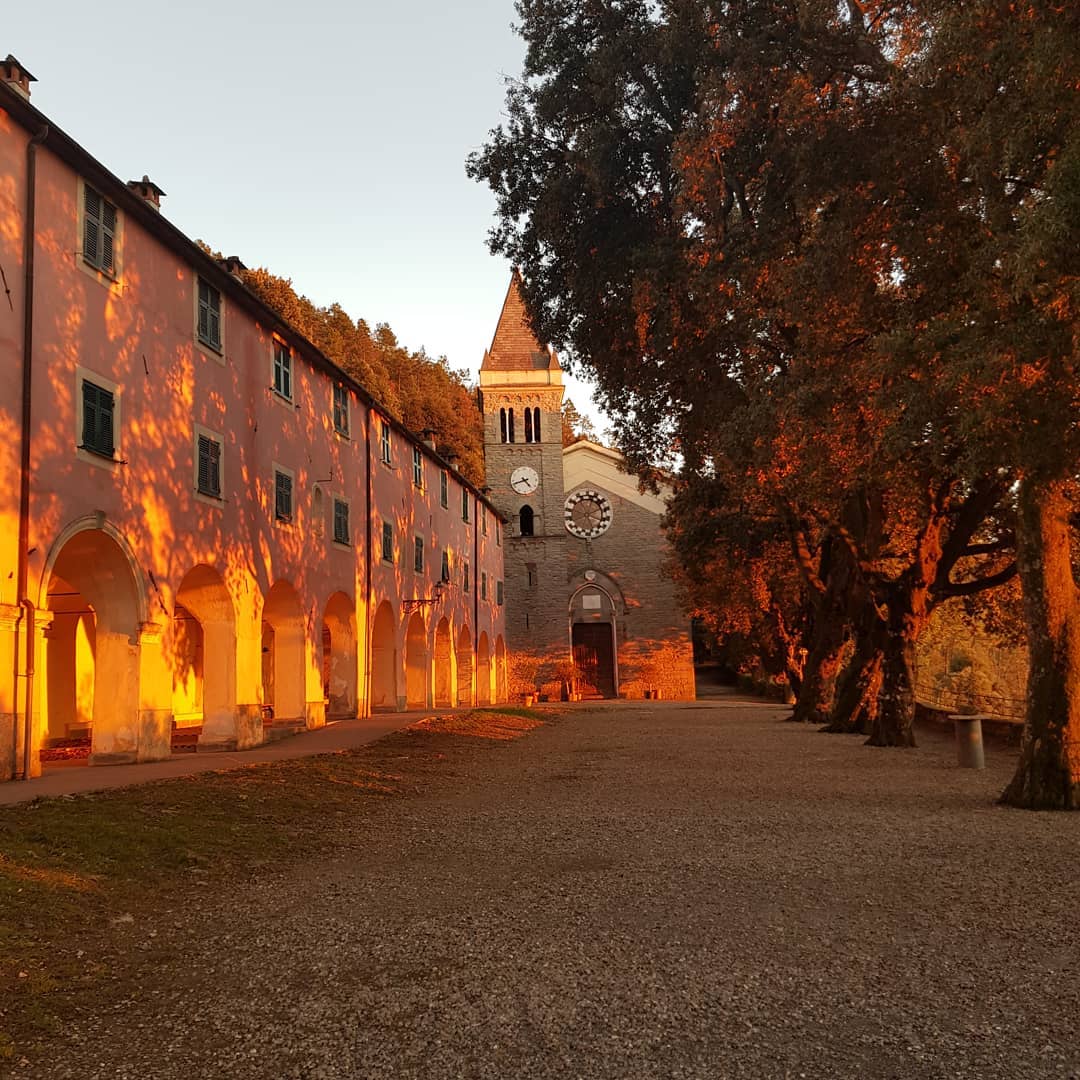 Everyone knows the Cinque Terre and we even dedicated a special post to each of the five villages (you can find them all here: Monterosso, Vernazza, Corniglia, Manarola, Riomaggiore), but few know that each of the five villages corresponds to a Sanctuary to which the inhabitants have always been linked by profound devotion. These are five churches located in a hilly area and connected to the villages by steep mule tracks, stairways and paths.

Furthermore, halfway up, there is a path of historical and naturalistic interest called “Via dei Santuari”, which unites all five of the Cinque Terre religious buildings. This route can be done in stages either on foot or by bicycle and offers unforgettable views of the hills, sea, terraces, villages and vegetable gardens. These are rather strenuous walks, which the faithful do on the occasion of the respective festivals in the village, but do not take them lightly and find out about the condition of the roads before setting off.

THE SANCTUARIES OF THE CINQUE TERRE: MONTEROSSO – SANCTUARY OF OUR LADY OF SOVIORE

The Shrine of Our Lady of Soviore is the oldest Ligurian sanctuary, already mentioned in a document dated 1225. In the Middle Ages, at the time of the Black Plague it was used as a shelter for pilgrims. Inside are preserved ex voto and valuable objects such as an ancient organ and a wooden statue of the Madonna of the XXV century.

The path that leads to the Sanctuary of Nostra Signora di Soviore is just over two and a half kilometers long and can be covered in about an hour and a half. The departure is from the final part of via Roma in Monterosso: here begins the mule track that goes up through olive groves and vineyards. For a stretch you cross the wood, then you cross the coastal road and a pine forest. The sanctuary is surrounded by centuries-old holm oak trees.

VERNAZZA – SANCTUARY OF OUR LADY OF REGGIO

The Sanctuary of Nostra Signora di Reggio is also very ancient, dating back to 1248 and has a Romanesque façade and an image of the Virgin of the XIV century. Outside the building there are centuries-old trees, including the oldest secular cypress of Liguria, and a beautiful spring in an artificial cave.

The path from Vernazza to the Sanctuary of Nostra Signora di Reggio is about two kilometers long and starts near the train station, taking the stairway to path n. 508 (ex n.8), and gradually rises, giving suggestive views of the Cinque Terre village. The path is paved and corresponds to the route of the Via Crucis. You could also reach it by car.

CORNIGLIA – SANCTUARY OF OUR LADY OF THANKS

That of Corniglia is a more recent sanctuary, built at the beginning of the XX century to replace a chapel attested since 1584. Legend says that in the 1700s the inhabitants of Corniglia, who went to the sacred building to restore a painting of the Madonna, found it miraculously intact and vividly colored.

From Corniglia to the Sanctuary of Nostra Signora delle Grazie it takes about an hour and a half, for about three km of path. The route starts just outside the town of Corniglia in the direction of Località Prevo, on the SVA path, up to the junction with the path 507.

MANAROLA – SANCTUARY OF OUR LADY OF HEALTH

The sanctuary of Manarola is a very ancient one, attested since 1240. In the Shrine of Our Lady of Health a picture of the Madonna crowned in 1861 is venerated. The façade is in Romanesque style.

From Manarola to the Sanctuary, also known as sanctuary of Volastra, there are about two kilometers, which can be covered in about an hour. The path starts near the parking lot of Manarola, it begins with a gentle stairway and then climbs parallel to the main road for a while, till a long staircase that passes through vineyards and olive trees and, finally, a long series of steps that ends in front of a fountain inside the town of Volastra.

RIOMAGGIORE – SANCTUARY OF OUR LADY OF MONTENERO

The Church of Nostra Signora di Montenero is attested for the first time in 1335 and is the result of renovations completed in the XIX century; its foundation is due to the discovery of a Byzantine icon which soon became the object of worship and a place of pilgrimage. Inside there is a painting of the Virgin probably from the XVI century. The view from there is amazing and embraces the entire coast from the Island of Tino to Punta Mesco.

You can get till the Sanctuary by car, parking it along the coastal road, but there are also several walking routes to reach the Sanctuary of Nostra Signora di Montenero. If you start from the upper part of Riomaggiore, in the Lavaccio area, you have to take the SVA path called “La Via Grande”, which is the same one that the inhabitants of Riomaggiore take during the procession to the Sanctuary on the occasion of the Feast dedicated to the Madonna. Part of the walk is uphill between terraced vineyards. It’s about 3.5 kilometers long and 90 minutes hike. 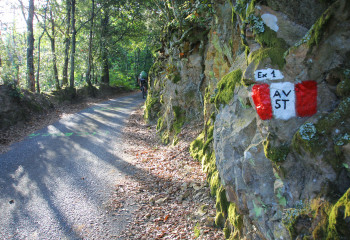 MTB in Levanto and Cinque Terre 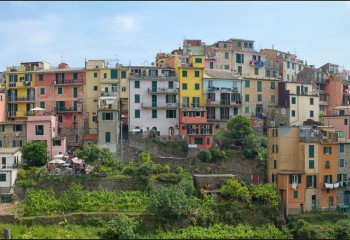 We love our territory very much and we always have a lot of things to offer here, but we also…