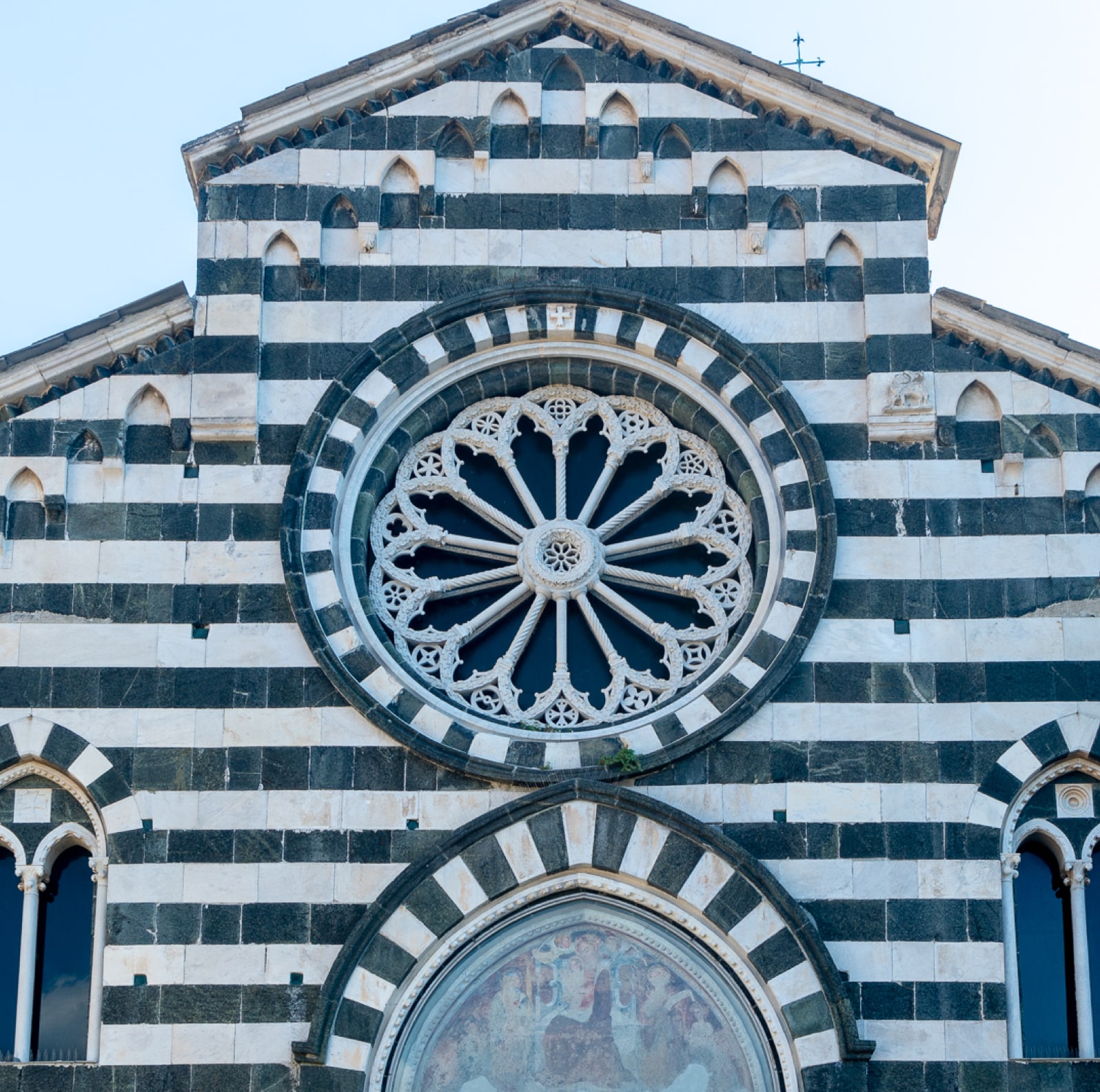 Let’s discover Medieval Levanto in an ideal journey along the history of the village, dating back to the times of ancient Rome, with the name of Ceula.

CASTLE:
The existence of a castle in the village dates back to 1165, probably owned by the Malaspina family. Today’s monument is almost certainly a Genoese reconstruction of the ancient manor, which dates back to the second half of the 16th century, a period in which the walls were also rebuilt.

In 1637, with the establishment by the Republic of Genoa of the Capitanato di Levanto, it was the temporary headquarters of the captain. Later it was used as a prison, until 1797, the year in which the republic fell.

Alienated by the state in the second half of the nineteenth century, it was restored between the end of the same century and the beginning of the 20th and is today privately owned. Begun in 1222, it was consecrated in 1463. The building was later enlarged with the addition of two side aisles.

The facade, in bands of white Carrara marble and local serpentine, alternating, is concluded at the top by a series of hanging arches with pointed arches, to the basedei which are found apotropaic and zoomorphic elements, legacy of pagan cults to the inside one recognizes the original plan of the central nave with cross vault and pillars in local serpentine.

The wooden crucifix placed at the entrance, dating back to the XV century, is a subject of veneration by the Levantesi because it is linked to the popular tradition that wants it found on the western beach called for this reason, Vallesanta. On the eastern side of the Levanto creek, the presence of a natural landing site is attested, located in the end of the Cantarana stream.

The width of the torrent is attested by the urbanistic void that divides the historical center into two well separated halves.

Probably in the XII century Genoa took possession of the Levante port, artificially expanded the mouth of the Cantarana, creating a sort of “Port Canal” protected also by hardships of Libeccio, and that, being surrounded by medieval buildings must be traced back at least to that period.

The presence of a dock in this heogo still bears witness to the presence of artifacts, buildings and architectural remains that testify to the richness and density of trade and business. The loggia is elevated about one meter from the opposite Piazza del Popolo, a historic area of the medieval village of Levanto that in the past took the name of Piazza della Loggia, and is presented in a single section with a rectangular trapezoid. 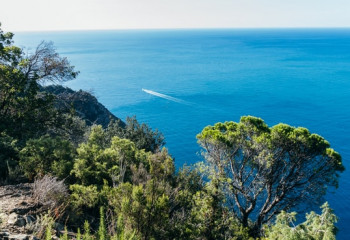 A MTB tour in Levanto

Bracco MTB tour from Levanto Slowly exploring a region and its tourist offer is the best way to really know it. Having stated… 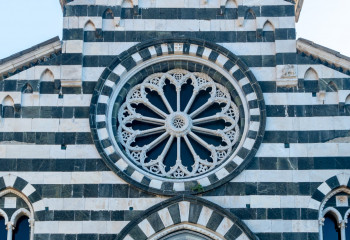 Let’s discover Medieval Levanto in an ideal journey along the history of the village, dating back to the times of…